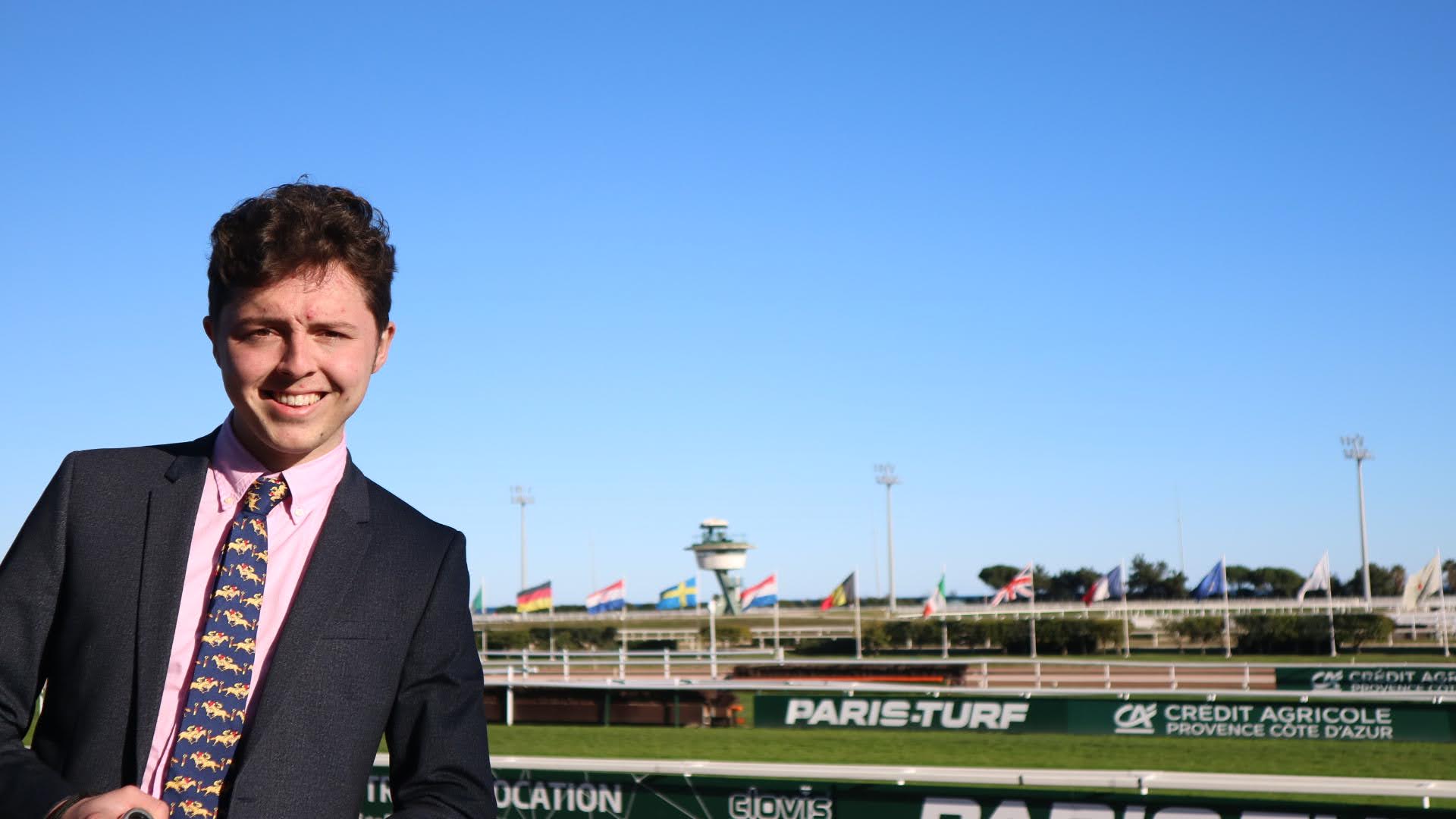 Jordan is a new contributor to our team and has written an article in our Two-Year-Old Guide on the two-year-old scene in France. Here you can learn a little more about him.

Growing up 10 miles from Newmarket, I have had an avid interest in horse racing from a young age, regularly attending race meetings with my late grandad. I was very fortunate to be present for Frankel’s 2000 Guineas at the age of 11, which really solidified my obsession for the sport. Having graduated with a First Class degree in Biology last year at Royal Holloway University, I have since been pursuing a career in the thoroughbred bloodstock industry.

I have utilised my Twitter account (@jhchevaux) to run a successful tipping service since June 2020, which has accumulated over 230pts profit. This has led to some exciting opportunities, including contributing to this year’s Two-Year-Old Guide. I am very much looking forward to reading the book when it is published, and hopefully my piece provides plenty of winners!

Over the coming weeks and months, I have several trips to France planned, including the French Guineas today, Champions League Final/Prix Saint-Alary weekend, and for the Arqana HIT sale at the end of June. I will also be attending the Arc later in the year, a race for which I am keen on the chances of Fenelon trained by Nicolas Clement; he is my favourite horse in training and will take some beating in the Grand Prix de Chantilly for his next start. Lastly, I hope that Sir Michael Stoute has a big year with Desert Crown, Bay Bridge, and Lights On amongst others.